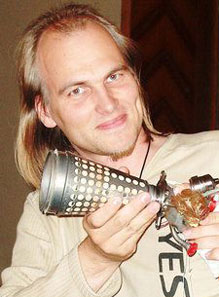 YES1 was the first satellite built by ESA according to the skunkworks approach (1997). YES2 broke a world-record by deploying the longest man-made structure in space (a 32 km tether, 2007). Fotino was the lightest fully equipped re-entry capsule ever built. He was co-initiator of JAXA's T-Rex experiment (2010, which was the first deployment and in-space demonstration of a bare electrodynamic tether. Michiel is also the co-developer of the SSATT / ADTE star sensor test tool and test environment (1998-2009), which set new standards for star sensor performance.

He currently leads the development of the first commercial Airborne Wind Energy system, the PowerPlane of Ampyx Power. Michiel holds a PhD with Honours in Space Systems Engineering and Sustainable Technologies and an MSc with Honours in Aerospace Engineering / Orbital Mechanics, both from Delft University of Technology. 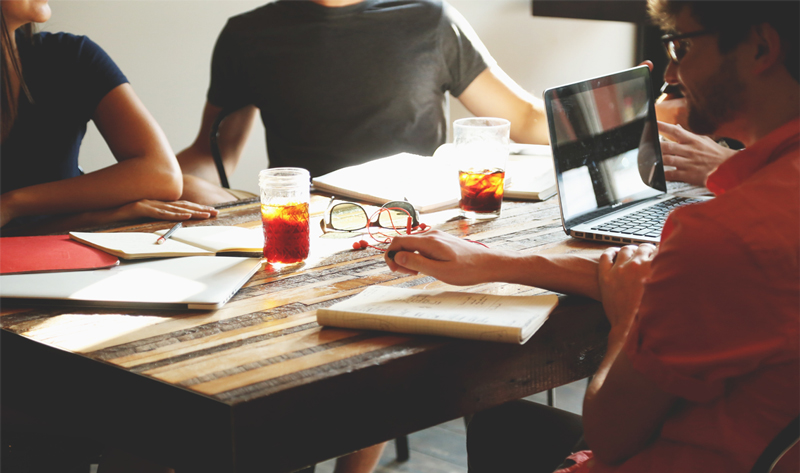