A workshop was held in London to discuss the challenges of human settlement on Mars, organized by Federico Caprotti of the University of Exeter. A dozen experts from Czechia, Netherlands, Canada, England, and USA, including Dr Kass, were invited to participate.

This workshop provided an opportunity for informal discussion on how recent plans to set up human Mars missions, and eventual Mars settlements, can be informed by Earth-based experience, with, among other things: experimental and exploration settlements (such as Antarctic bases), international conservation treaties, the history of science, technology and exploration, and other themes. 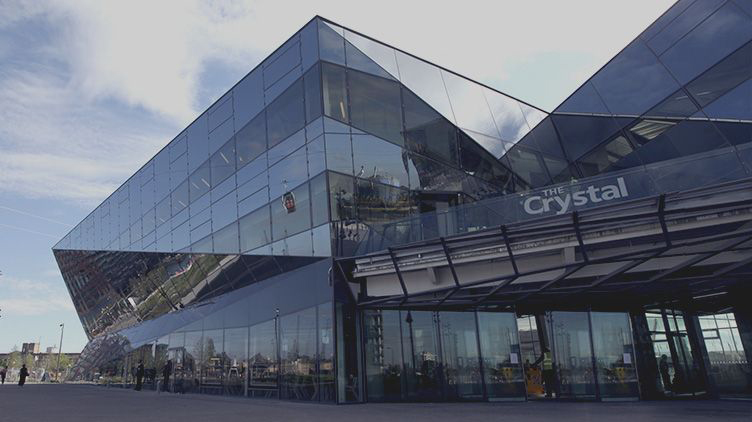 The event, held at The Crystal, Siemens Brothers Way, London, was funded by the Mohammed bin Rashid Space Settlement Challenge (MBR Space Settlement Challenge), a global grant fund to support preliminary research into ambitious ideas and concepts that unlock the future of human space habitation. The lead organiser, Prof. Federico Caprotti of the University of Exeter, is a geographer working on urban futures.

After decades of debate, interplanetary travel and Mars settlement have recently come back onto the global science, exploration, and geopolitical agenda. This project, the result of seed funding for a range of projects focusing on Mars settlement, aims to discuss ideas of Mars settlement from a variety of perspectives. Several countries and technology corporations have actively explored the idea of Mars exploration or even settlement – not to mention science fiction authors and others who have creatively explored the idea of approaching and settling another planet.

Many current plans and ideas are rooted in the idea that Mars exploration and settlement has to be, by definition, experimental. This is because settling Mars, or even visiting the planet, is an enterprise which features multiple unknowns – and not just technically or in psychological terms. Settling Mars raises all sorts of philosophical, ethical, logistical, and environmental questions that need to be tackled before any manned mission lands on the planet’s surface.