At this year’s Mars One biennial event attended by the project’s advisers, ambassadors, sponsors, investors, and other stakeholders, Dr Kass, adviser for Mars One, was invited to give a keynote speech. His theme was about how his professional career transmogrified from Nuclear Physics and Neurophysiology to Human Spaceflight. 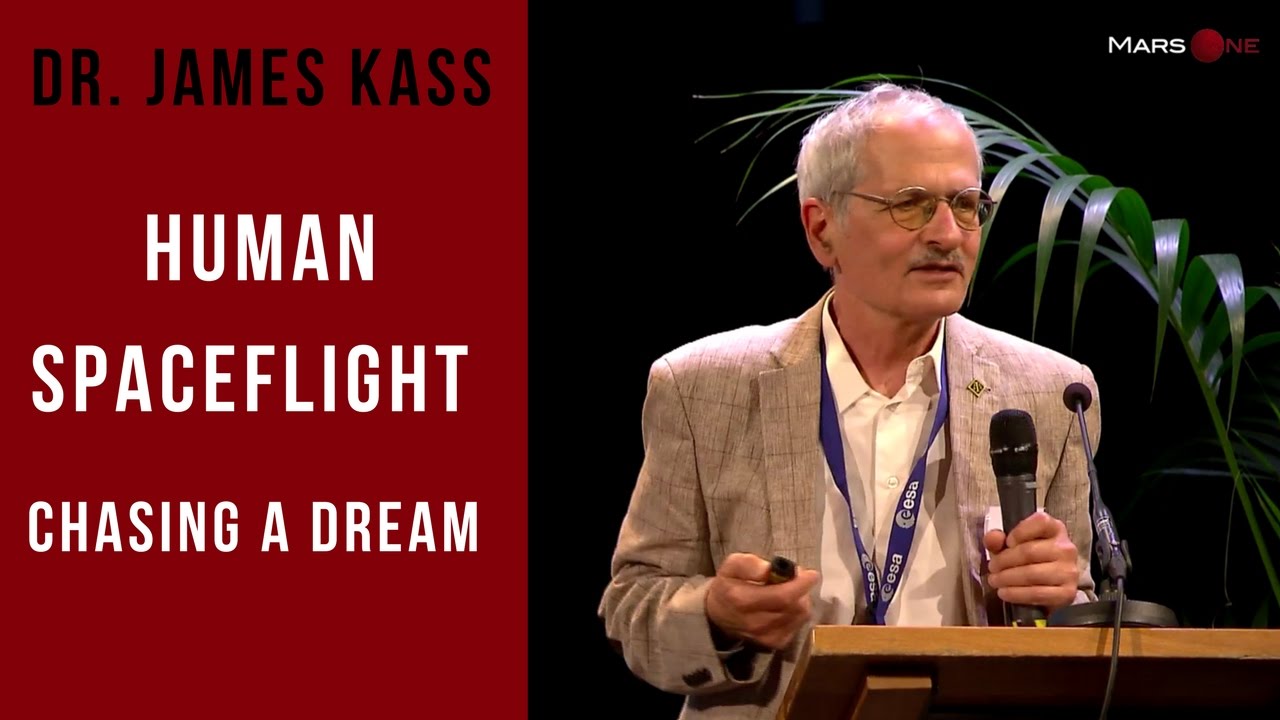 In fact, the change towards the domain of space travel was not only coincidence or chance; it was also the climax of a dream, born early on in life, which eventually came true. The sojourn took him through a dozen countries, and living in four of them. He took the audience briefly through the sojourns of other dreamers, such as Jules Verne, Konstantin Tsiolkovskiy, Robert Goddard, Hermann Oberth, Sergie Koroliev, and von Braun. He talked about the space missions in which he was involved, Spacelab-1, Spacelab-D1, Mir-97, and the tragic STS-107; and the parabolic flight campaigns in the USA, Russia, and Europe.

He concluded with a quote from Walt Disney “All our dreams can come true if we have the courage to pursue them” – and added a corollary: “But, a dream can never come true, if there is no dream in the first place!” 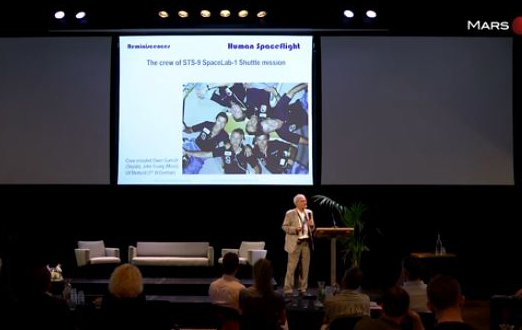