The Ocean Cleanup, a Dutch enterprise, is developing the world’s first feasible method to rid the oceans of plastic. Their goal is to extract, prevent, and intercept plastic pollution by initiating the largest clean-up in history. Dr Kass was called upon to advise them on the potential role of space assets to support this worthwhile endeavour. 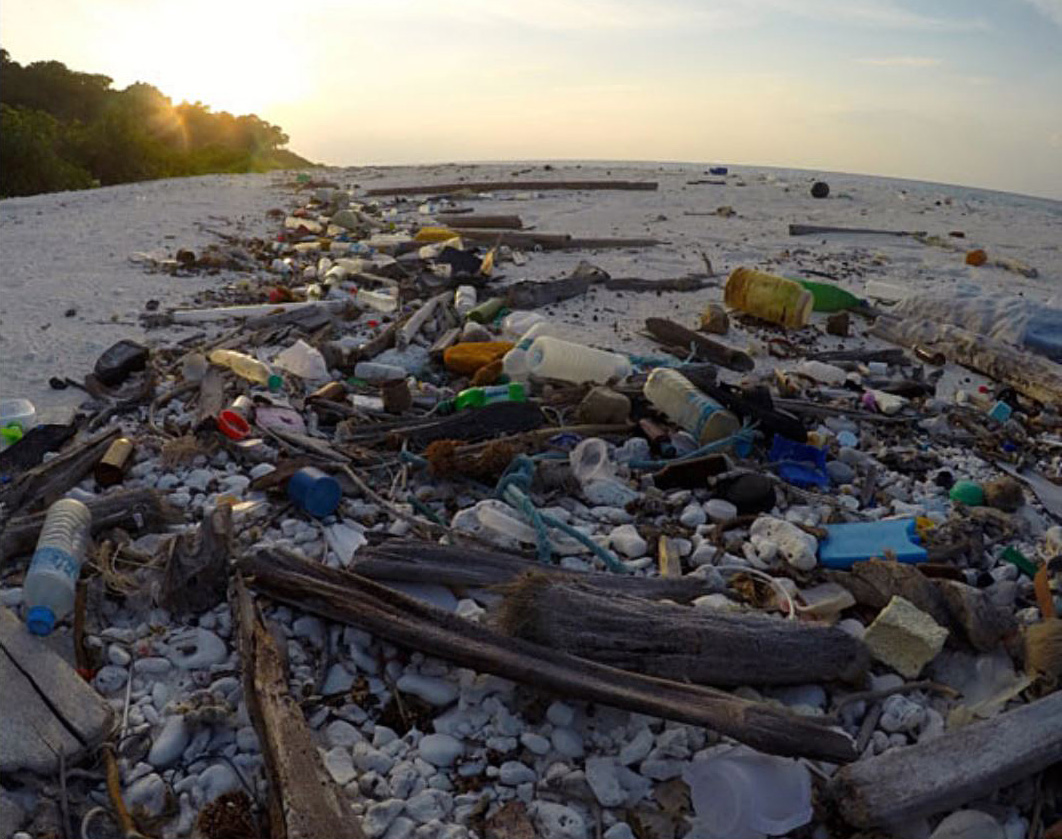 Apparently an unbelievable eight million tons of plastic enters the ocean every year, with a current accumulation of more than 5 trillion pieces of plastic debris! This pollution continues to inflict damage on a number of key and critical areas of our planet and our society, such as environment, economy, and health.

Large numbers of marine mammals die each year due to plastic pollution, threatening the survival of many endangered species. There is also huge damage to industry such as fishing, shipping and tourism, with billions of dollars spent across the world in attempting to clean up beaches and rivers. The pollutants linked with these plastics rubbish also affects much of the food chain, thus resulting in deleterious effect on health, even causing cancer, malformation and impaired reproduction.

Using his intimate experience with ESA’s Integrated Applications Promotion (IAP) program, Dr Kass was able to offer expertise on how space assets, such as Satcom, Earth Observation, and GNSS (Global Navigation Satellite System), could facilitate and enhance monitoring of plastic pollution and measuring of progress of clean-up activities.